Who’s Who in Retail – RLI Meets 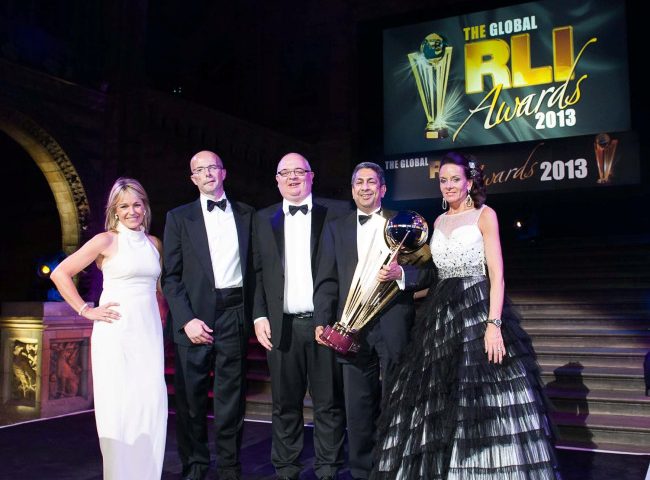 -The leading apparel retailer bested many retailers from across the globe

Giordano, the fashion retailer for everyday essential wardrobe, clinched the “2013 RLI Emerging Market Retailer of the Year” award in the recently concluded Global RLI Awards held in the National History of Museum in London. The recognition adds to a long list of accolades received by Giordano from prestigious award-giving bodies internationally.

The leading apparel retailer was nominated for representing the essential retail qualities of entrepreneurship, originality and flexibility. Giordano bested three other international nominees short-listed from many entries across the globe, as it has demonstrated a robust and growing retail format and essayed its role in the development of emerging economies where it operates.

The Global RLI Award boasts a strong and prominent panel of judges including Theo Papthis, owner of Boux Avenue, Chairman of Ryman Stationery and star of BBC’s Dragons’ Den; Hamish Dodds, President and CEO of Hard Rock International; Peter Sharp, President of Walmart Asia Realty; and, Steve Sadove, Chairman and CEO of Saks Incorporated, among others.

According to Rafter, the awards celebrate and reward the success and creativity of the industry’s most impressive developments, leading retailers, leisure operators and affiliated business partners, through concepts, initiatives and design excellence.

“This award means a lot to Giordano International and Giordano Middle East FZE as it recognises our efforts in delivering not just quality products but innovative and creative retail entrepreneurship. Our business has expanded exponentially since 1981. Around the world, Giordano now boasts of 2,800 stores in 40 countries with continued focus on expansion into emerging markets such as Africa, Central Asia, Eastern Europe and Latin America,” commented Chugani.

Chugani added that Giordano’s passion is to continuously reinvent itself to offer customers essential and relevant collections as well as offer the best customer experience while shopping in each of its stores.

Just in May 2013, Giordano was also ranked 19th in Forbes Middle East magazine’s Top 100 Making an Impact in the Arab World, for companies which are leading an industry, contributing to societal development, or pouring finances into charity work or economic growth across the Arab world. 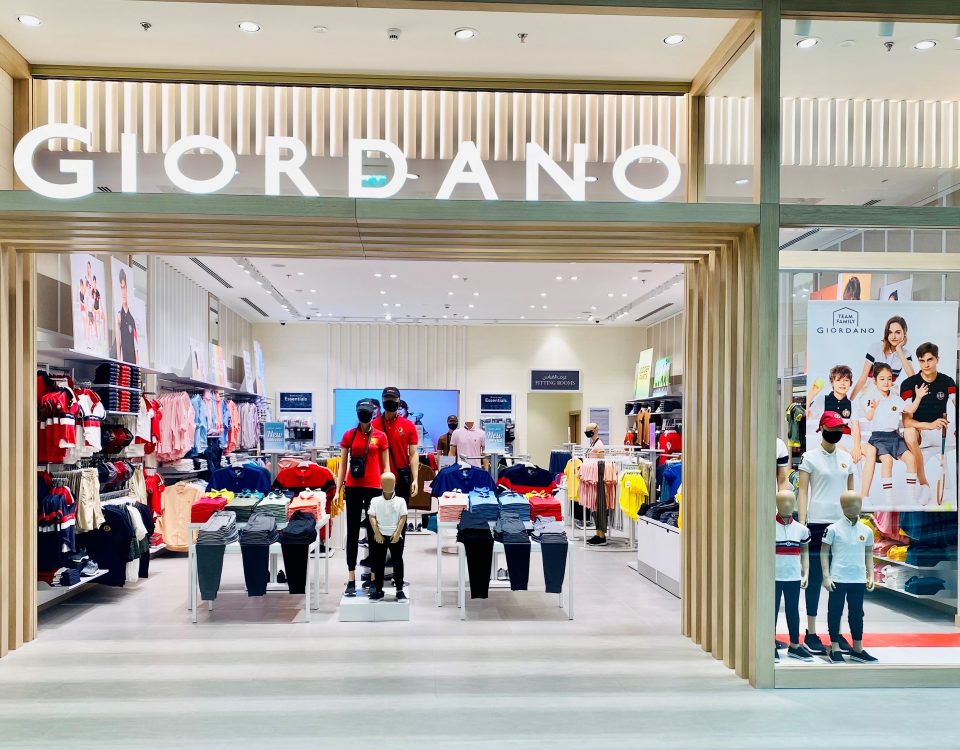 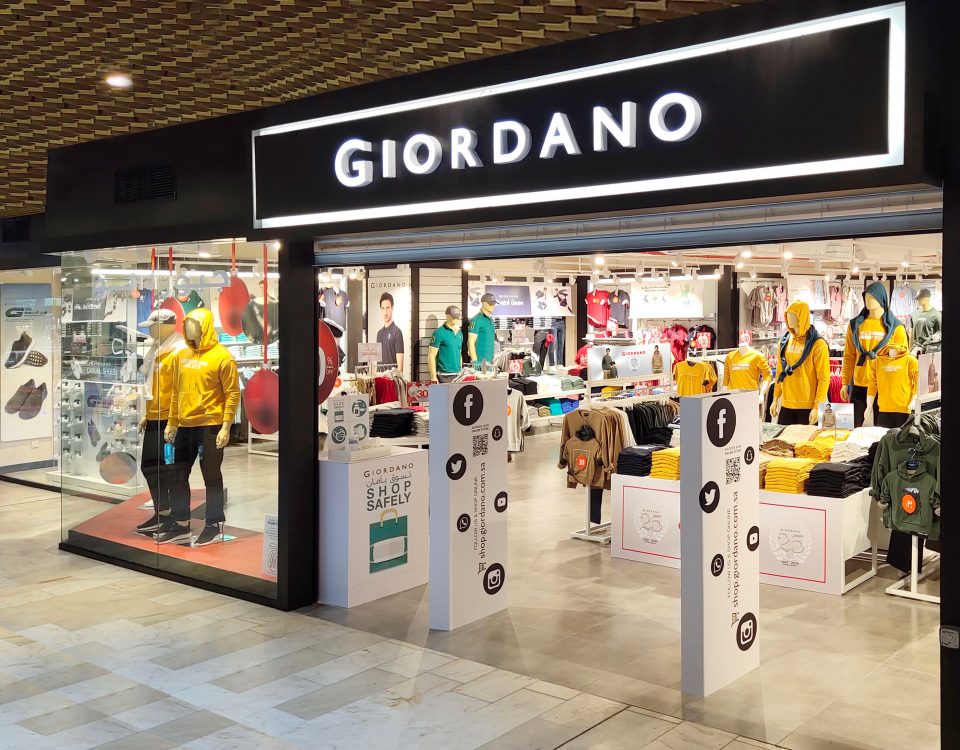 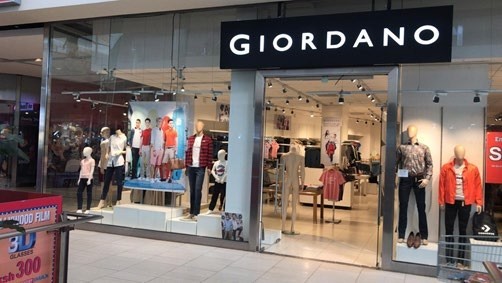